Suggest a link What is Fabayo Support us

The story of a golden nugget 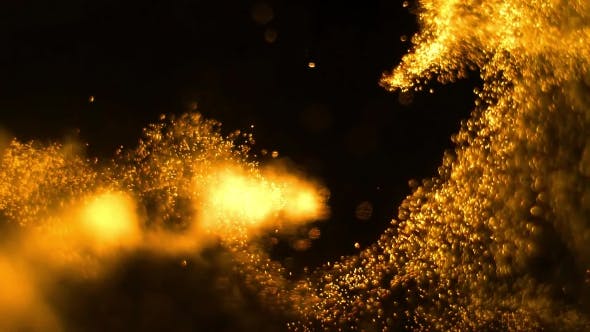 Where does gold on Earth come from?

Many of us know that it comes from wombs of stars but it is not so simple.

We know that stars, including our Sun, produce elements by nuclear fusion. However by this process only light elements can be created. Even if a star is many times the mass of our Sun, it can produce heavier elements by fusion - like iron, nickel and cobalt.. but not gold!

So what is this interesting process by which a star like our Sun or more massive can produce gold?

When a star reaches the end of its life, it will swell and become a red giant. In its core heavy elements will slowly build up . When the star finally runs out of fuel - it will contract down to a white dwarf, blowing off its outer layers into space. This process will form an amazingly beautiful nebulae like for instance

the Cat's Eye  in the constellation of Draco 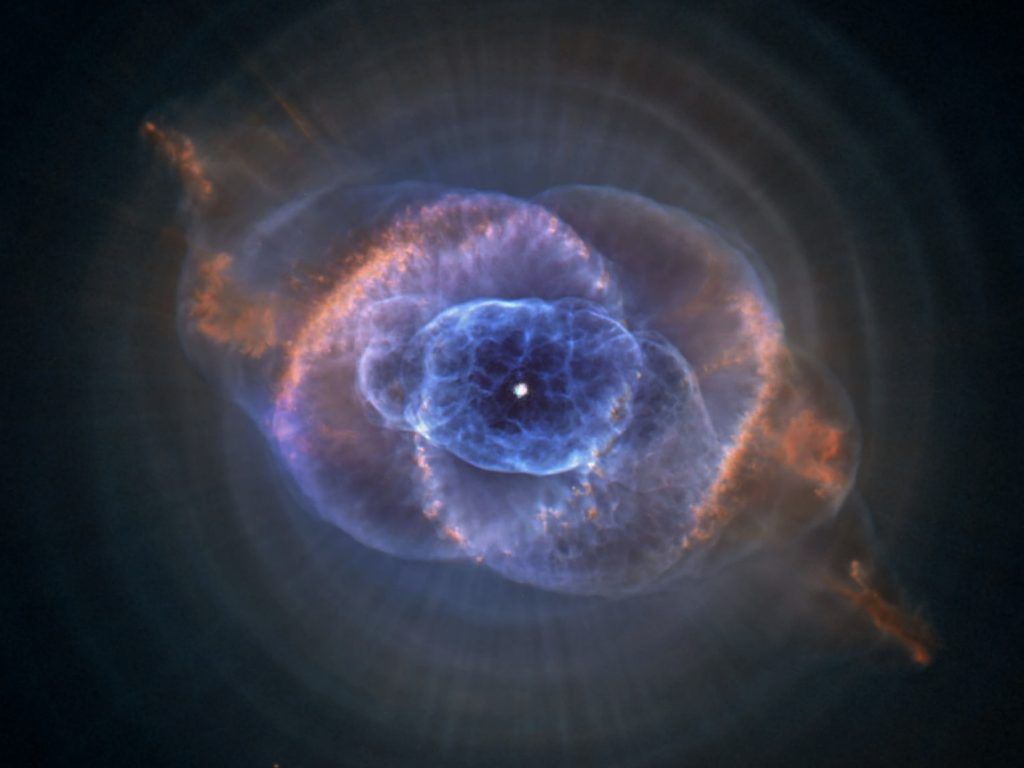 or the Ring Nebula  in the constellation of Lira 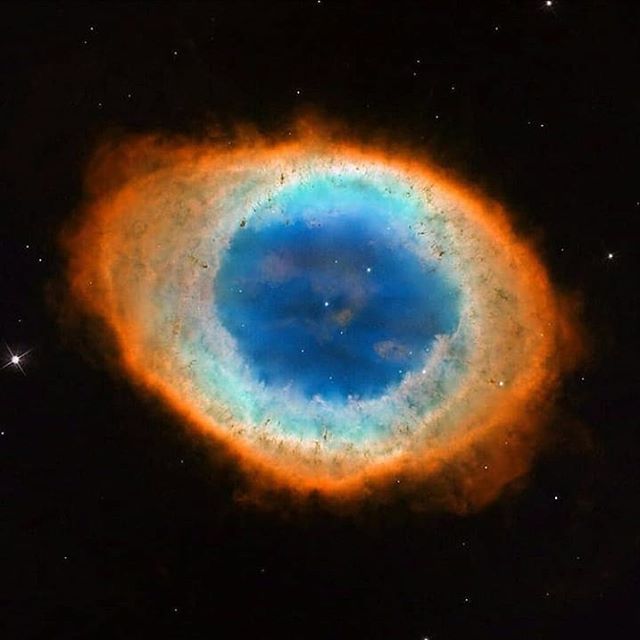 The nebulae could contain a very small fraction of gold.

These traces of gold will then be incorporated into new forming stars in this region and will eventually end up on the planets forming around these stars.

Our Earth became one of such planets.

If the star is very massive it will ultimately implode, creating a spectacular supernova explosion which for a short period of time will outshine all the stars in the galaxy. This will produce either a neutron star or a black hole at its center, as the outer layers will blow apart. In this process much heavier elements will be created and in much greater abundance. So it is the supernovae that make gold in great quantities.

But there is still one more method that will beat the previous two. A collision of two neutron stars that happens very rarely.

Imagine two massive stars that died in supernovae explosions and the two neutron stars were left. They slowly start to spiral around each other and finally merge. When this happens – 96% of their mass will form a black hole while a fraction of mass will get ejected. Components of the neutron stars that get ejected will form the heaviest elements of all, such as uranium, strontium, thorium, platinum and of course.. gold.

This process can create about 20 times the mass of the Moon of gold!

Gold atoms that were incorporated into forming Earth will then take 4,5 billion of years to come together. They will be mixed with other similar and dissimilar atoms in a geological process of a living planet. They will go through all of the magma cycles up and down in the crust and mantle. At some point they will be distilled enough to shine and to reach the surface of Earth where some of it will be eroded by running water and some will be dug out by a miner to become a part of human of the human story.

But even though golden atoms are created in the Universe all the time, the total amount of gold is extremely small comparing to other elements.

So next time you wear golden ear rings, your wedding ring or your golden watch (!) - thank the full variety of cosmic events – explosions, bursts, collisions and the billions of years that made this possible :)